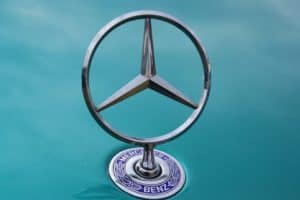 Due to us having been in the business of providing preowned, rebuilt and dependable Mercedes parts and accessories for nearly four decades, we have brought together more than a few rare pieces for older autos. You can also see transmissions for Benz models and rebuild accessories available for all types of Benz models – clicking here will take you to all the transmissions that we have available right now. On this page, you can find transmissions that were made for the Mercedes CL550 & CL550 from 2007 to 2013. All you need to do is choose the year you need to see what is currently available.