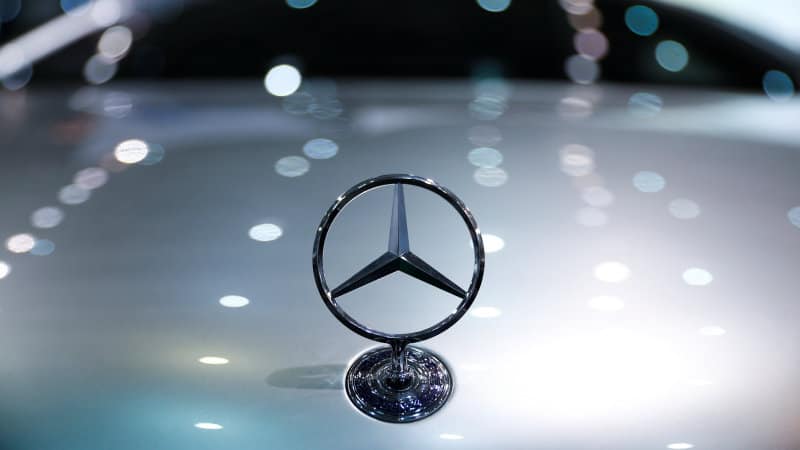 If you are a big fan of Mercedes-Benz engines and the engineering feats that the company is capable of, you have already likely heard about the 48-volt systems that will be making their way to the manufacturer’s lineup come 2017. These engines will be the major component of a hybrid system sporting an inline 6 setup. As reported by Gas2.com:

“Mercedes will add a 48 volt mild hybrid system to the S Class sedan beginning in 2017. The current V-6 engine will be replaced by an inline 6 cylinder that incorporates a 48 volt motor connected directly to the crankshaft. The motor can act as both an alternator and a starter. It can also harvest electricity through regeneration.

“Mercedes plans to make mild hybrid systems available across its entire range of vehicles in coming years. In addition to making stop/start technology standard,  the systems are expected to improve fuel economy by 10 to 15 per cent. A four cylinder version of the mild hybrid powertrain is also under development.”

For those of you who don’t really follow engine technology as a passion, the fact that Mercedes-Benz is putting out a 48-volt hybrid might leave you saying, “Okay, so what?” Well, the “So…” comes in the form of the industry as a whole making moves away from 12V and toward 48V engines.

What’s really cool about this (to some of us) is that issues regarding high voltage in (soon-to-be) older cars should essentially disappear, allowing for some incredible electrical benefits, many of which tie in the forced efficiency that engineers had to develop with 12V tech along with high-output accessories so often found in new all-electric vehicles. As noted by Auto Blog:

“Current hybrid and battery-electric vehicles make use of very high voltages in their batteries, motors, and the wiring that connects them, usually around 200 to 600 volts. The high voltage gives them enough power to move a big vehicle, but it also creates safety issues. The way to mitigate those safety issues is with added equipment, and that increases both cost and weight. You can see where this is going.”

In regards to other auto companies that are building 48-volt systems that will rival those produced by Mercedes-Benz, Auto Blog also explained that, “There are 48-volt systems already in production; Audi’s three-compressor SQ7 engine uses an electric supercharger run by a 48-volt system, and there’s a new SQ5 diesel on the horizon that will use a similar setup with the medium-voltage system.”

When it comes down to it, once a majority of automakers start releasing 48-Volt engines there should be some very cool toys that we will be able to add to our vehicles. It might be a bit of a wait until we see what they are really capable of, though, seeing as tech developers have so long had to work with the restrictions of 12V technology. For the most part, we at Adsit are really just looking forward to having more robust computer systems to play with.

Next post
Mercedes Teams with Europcar for Luxurious ‘Carousel of Dreams’