Adsit Company / What is 4MATIC from Mercedes-Benz?
Back to Home

What is 4MATIC from Mercedes-Benz? 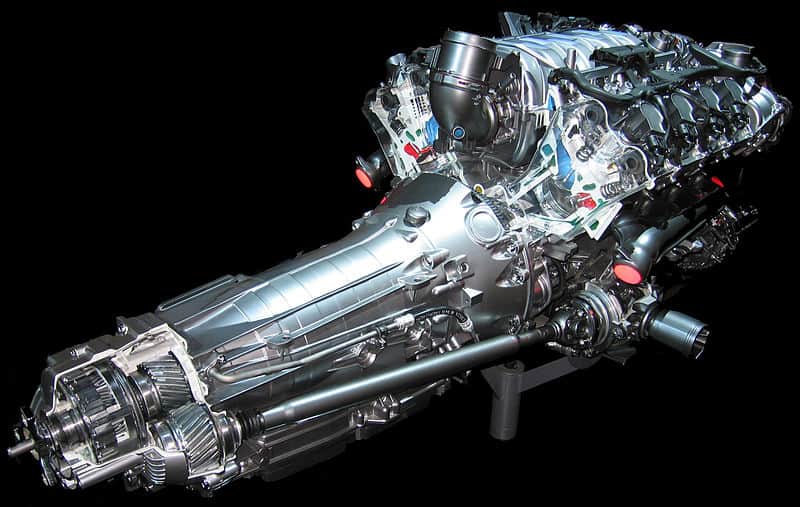 When looking through the specs of certain Mercedes-Benz vehicles, you will often come across the term “4MATIC” and have been left wondering what that actually means. Simply put, it is a type of four-wheel drive system that was created and is used by Mercedes-Benz. They are used in AWD vehicles as a means to minimize traction loss.

If you need a 4MATIC part or a whole system, visit our parts quote page and request a custom quote.

From the Wiki entry (which describes it much better than I ever could):

4Matic (stylized as 4MATIC) is the marketing name of an AWD four-wheel drive system developed by Mercedes-Benz. It is designed to increase traction in slippery conditions. The four-wheel-drive system was developed in conjunction with Steyr-Daimler-Puch (currently Magna Steyr), who manufactured the Mercedes-Benz G-Class in Austria.

Nearly all Mercedes-Benz vehicles that feature this system are paired with an automatic transmission as the default transmission. The first design of 4Matic system was introduced in 1987 on the W124 series (E Class) saloons (four-door) and estate (station wagon) cars. It was available with the 2.6 L and 3.0 L 6-cylinder petrol (gasoline) and diesel engines.

Some newer versions of 4Matic are true AWD as the system remains active at all times.[1] Sophisticated engine management and ABS systems control the amount of torque transferred to each wheel allowing the system to be effective at any speed. Continue Reading