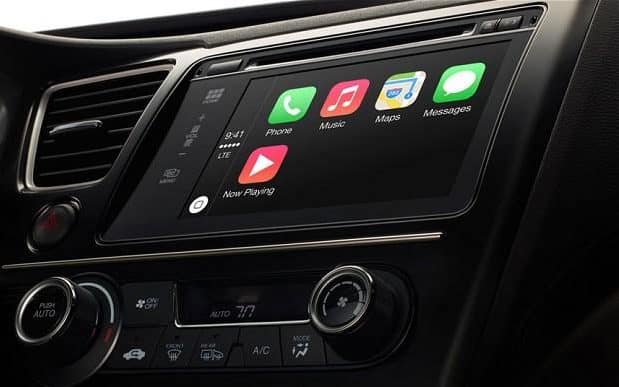 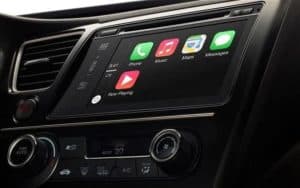 Apple’s Attempt to Dominate Everything Finally Comes to an End

The tech giant Apple had been quietly working on what was known as Project Titan, their entry program to take the auto market by storm. But it seems the tech giant just didn’t have the powerful engine and drive and have laid off over 100 individuals working in their secret divisions working on the project.

It seems the project of a self driving electric car was too much for the inexperienced Apple, leaving this undertaking up to the old and new giants Mercedes and Tesla.

Apple’s plans to create an electric car with self-driving abilities were called into doubt after the company cut dozens of members of staff from its secret vehicle division.

Code-named project Titan, Apple has plowed resources into a mysterious department looking at electric vehicles and self-driving car technology for at least two years to no avail, the New York Times reports.

Despite numerous high profile hires and Tim Cook’s suggestion that the car industry should expect “massive change”, Apple has closed sections of the project and laid off staff in a move that could signal it is abandoning plans to create its own car.  Continue Reading