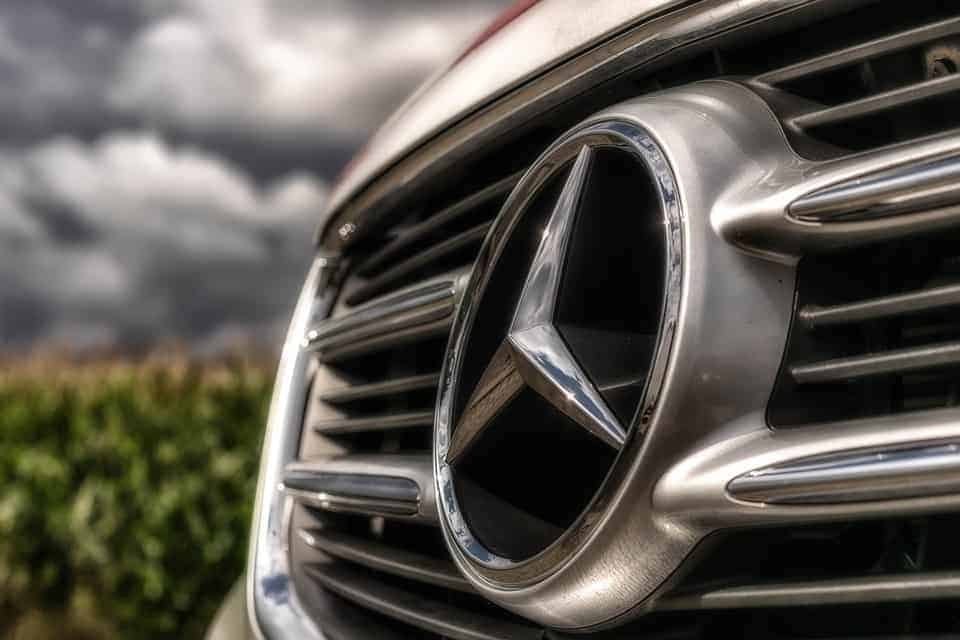 There’s something in the air when it comes to the hip hop community and Mercedes-Benz. I imagine it has a lot to do with the fact that the manufacturer makes some of the best vehicles on the road (I might be a little biased, but hey) and that there is a thread of exclusivity when it comes to the German automaker. Either way, there are two things rappers really seem to love: Mercedes-Benz and rims (and we’re here to talk about the former).

We were honestly looking to create a full list of all the times that Mercs got mentioned in rap songs, but apparently there are literally thousands of them. Mercedes-Benz mentions are so prevalent in hip hop and rap, in fact, that they squash the number two spot (Bentley) by more than double.

As much as we’d like to hunt down every mention for our readers, that would be a months-long (years, maybe) ordeal that would completely turn this blog on its head and thoroughly change the subject matter. That all being said, we decided to whittle it down to just our favorites. We’re probably aging ourself a little bit with the picks below, but that doesn’t change the fact that they’re seriously great songs.

So, without further ado and in no particular order – here are our favorite (which are obviously the best) rap songs that talk about Mercedes-Benz with the titles being links to each song’s video/song:

Slim Shady, hotter then a set of twin babies
In a Mercedes Benz with the windows up
When the temp goes up to the mid-80s
Calling men ladies, sorry, Doc, but I been crazy

Believe me sweety I got enough to feed the needy
No need to be greedy I got mad friends with Benz’s
C-notes by the layers, true f**kin players
Jump in the Rover and come over

Picture me rolling in my 500 Benz
I got no love for these n***as, there’s no need to be friends

When I pull out up front, you see the Benz on dubs
When I roll twenty deep, it’s twenty knives in the club

Now I’m bout to make them tuck they whole summer in
They say I’m crazy, well, I’m ’bout to go dumb again
They ain’t see me ’cause I pulled up in my other Benz
Last week I was in my other other Benz

(quite possibly the best rap lyrics of all time)

Kanye West- All Falls Down

Even if you in a Benz you still a (edited) in a coupe.

If I wasn’t rapping baby I would still be ridin’ Mercedes
Chromin’, shinin’, sippin’ daily…

Oh Lord won’t you buy me a Mercedes Benz?

Puff Daddy & Mase – Can’t Nobody Hold Me Down

We made hits that’ll rearrange your whole set
And got a Benz, that I ain’t even drove yet

I got these thoughts, similar to the ones that call in the wild
Up in the Benz is where I be doin about a hundred miles

I just rolled up in a new Mercedes

Not into rap? Don’t think we forgot about you. Probably the most well-known reference to Mercedes-Benz in music comes from none other than the Eagles with their classic Hotel California:

Her mind is Tiffany-twisted, she got the Mercedes bends
She got a lot of pretty, pretty boys, that she calls friends
How they dance in the courtyard, sweet summer sweat
Some dance to remember, some dance to forget

Here’s hoping you like my faves! If you don’t, you might want to reconsider your taste in music 😉 Seriously though these are some of the best rap songs of all time that mention Mercedes in the lyrics. Special thanks to Stephen for creating this list for us. Sound off on what songs you would like to see put in here instead.