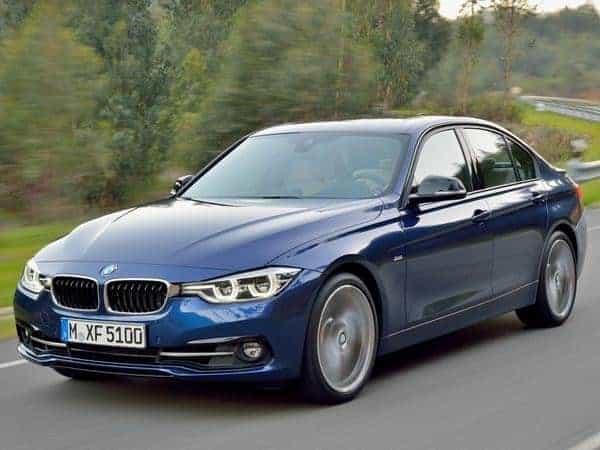 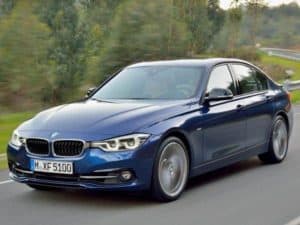 The Volkswagen Diesel scandal has tightened regulations and testing on all imported cars to the United States and BMW is the first of the manufacturers to get through the new regulations process. Good news for BMW fans, but for anyone who wanted a 2017 Diesel Benz is likely going to wait until mid 2017 for the 2018 models.

Click here and get parts for getting your diesel up to emissions standards.

The EPA has now officially approved all of BMW’s 2017 turbodiesel models for sale here following a delay attributed to additional evaluation being performed in order to certify their compliance with U.S. emissions regulations.

The extra scrutiny, which resulted from Volkswagen’s high-profile diesel emissions scandal, has impacted all automakers with diesel offerings in their lineup.

In the case of BMW, those models include the 2017 328d Sedan, 328d Sports Wagon, X3 xDrive28d SAV, and the X5 xDrive35d SAV. Approval of some final homologation details is expected shortly, at which point production will begin.

While all four vehicles are expected to be in dealers some time later this year, BMW hasn’t set a hard date on when that will happen. Continue Reading