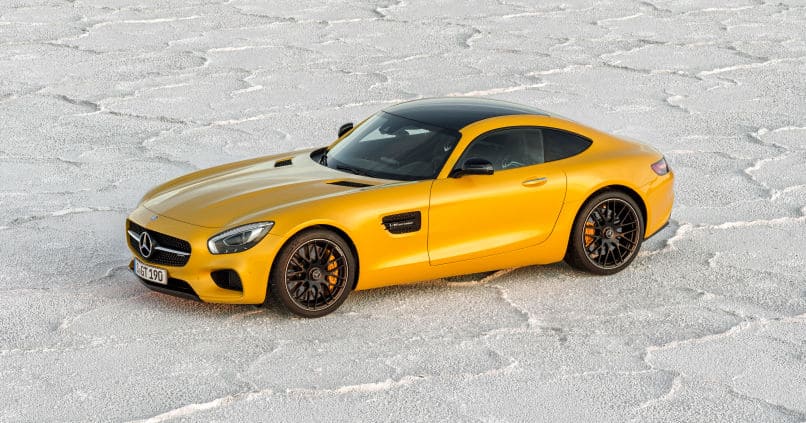 Mercedes-AMG boss Tobias Moers had a recent interview with Top Gear magazine dropping juicy hints and details for the upcoming release of the ultra-premium Black series in AMG.

It seems the goal of the Black series is to take successful AMG models and push them to perfection with overhauls to make them more powerful, smoother and “balanced” as Moers put it.

We can expect the Black series to resemble previous well loved models, with a major tune up from bumper to bumper.

The upgrade will start under the hood, because even the GT R doesn’t make enough power for Moers’ liking. “I know the GT R chassis is able to handle more power,” Moers told Top Gear.

But this new flagship GT won’t just be a muscle car. We already know that AMG can build powerful engines, like the V8 in the 612-horsepower E63, but they are looking for balanced performance from the upcoming Black Series, he said. Continue Reading

Previous post
Mercedes-Benz Continues to Up its Truck Game