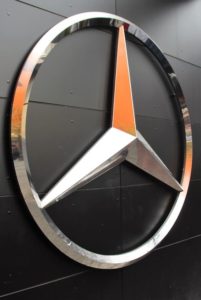 Hunting down parts for or a built transmission made for an older Mercedes-Benz vehicle might feel as though it is an impossible endeavor. You are most likely not going have any luck finding the thing you want at a Benz dealer anytime soon, and sites like eBay will leave you without the part with little to no way to get your money back. Started in 1979, Our company made available Mercedes-Benz parts by telephone and mail not to mention the more recent option of buying online. If you are looking for a transmission that fits a classic Mercedes-Benz, Adsit carries many available, as well as the list below for the 300D Turbo.