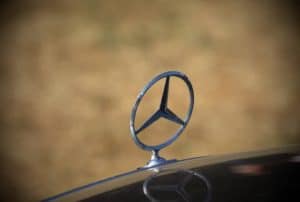 ing selling used, refurbished and new Mercedes kits and parts since the late 1970s, our company has brought together more than a few rare pieces that were made for in classic models. You will also see transmissions for Mercedes cars and classic kits available for a wide variety of Benz models – you can click here to bring you to the transmissions we have now available. Here, you can locate transmissions for the Mercedes C350 in its various forms. All you need to do is click the year of your C350, C350 4matic or C350 Coupe from the corresponding list.