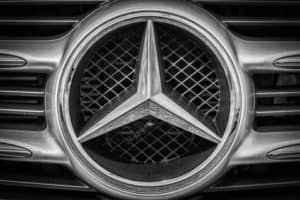 Most of us don’t see the reason that trying to get your hands on a certain part for a classic Mercedes-Benz should seem like you’re not getting anywhere. Here on Adsit, you can find and buy Mercedes-Benz transmissions as well as other car parts for Mercedes-Benz vehicles online without making you jumping through hoops or make it seem like you might be getting taken advantage of versus purchasing through sellers on websites along the lines of Craigslist. To find the transmissions we have in stock for the Mercedes-Benz CLS500 or CLS550, choose the year it was produced below. We also carry transmissions for most other Benz models as well.