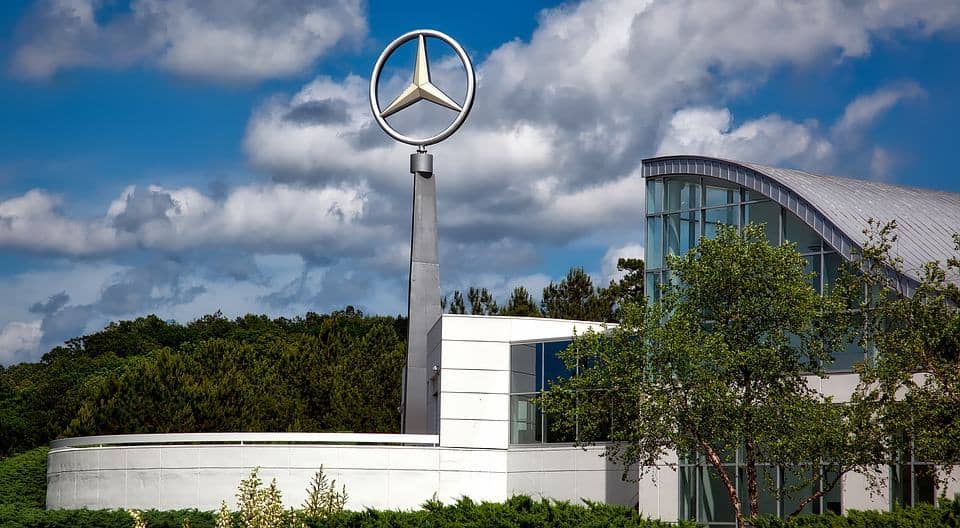 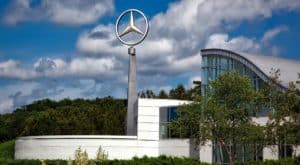 We carry those elusive Benz parts which you have been looking for to rebuild your older Benz. This page has you can see the transmissions for the Mercedes-Benz S550 4matic that built between 2007 until 2013. When looking through the transmissions here, ensure that you’re not confusing this list with the parts for the standard S550.

Look for the year that your Mercedes was produced on the years listed below and click on it to pull up what we have available.