Why Is Everyone Loving Tesla And Can Mercedes Compete? 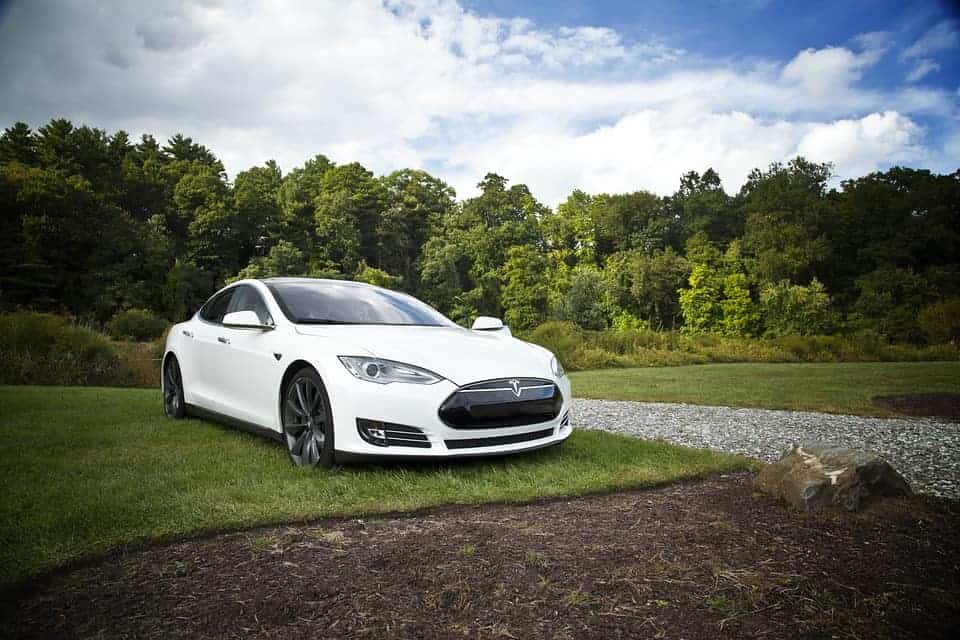 Tesla’s Reputation is Hard to Beat

Tesla has been the focus of a lot of love coming from every source of car media, from social media to old established car magazines. It seems that everybody loves the new all electric focused upstart that has revitalized public interests, but why now and why Tesla?

Tesla dropped a bombshell on the auto industry when they released their functioning electric models, and they’ve had their name become synonymous with electric cars, which is the place to be now that everyone and their mother is becoming more and more interested in being eco friendly in every way that they can.

The electric motor has been around for a long time now, and it has been experimented with cars long before Tesla started building their first car. The problems came in the fact that we lacked the infrastructure to properly refuel these cars on any long distance trips and efficient batteries that could give these cars enough range to be practical in any sense. Tesla has capitalized at a time where batteries have been revolutionized by mobile phone producers and everyone is ready to throw money out to get recharge spots around towns so that these all electric vehicles can have their own form of gas station.

So what’s holding Mercedes back, and can they catch up? Well, Mercedes has already been on the charge for setting up brand new factories to produce their all electric cars set to be released between 2017 and 2024, with new all electric future car designs being dropped almost every week. Mercedes has already started catch up, but they’re also being held back by their mainstay internal combustion engine cars.

They still have a ludicrous amount of infrastructure invested into building gas and diesel models, and they recognize that not all of their customers may want an electric model. The fact that Mercedes has to divide their attention between two entirely different motors is going to cost them a lot of money to stay competitive with both. But if any company is going to have the assets and experience to modernize to the new electric craze it would be good old Mercedes-Benz. Plus, does Tesla have any chances to get sweet new rims for free?