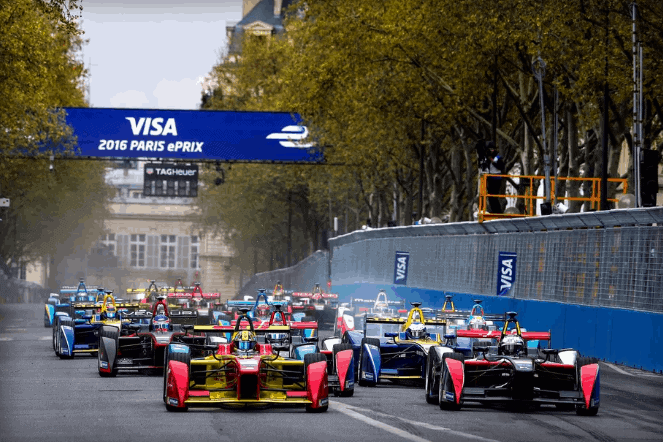 Going Green on the Track

In it’s infancy stages, or first season, Formula E was a neck and neck race about driver skill as all the cars were identical, which made for amazing races. Now Formula E has allowed customization of the cars on the tracks which has quickly drawn the attention of many big names in the auto industry who want to both test their equipment and strut their stuff on the eco friendly racing track.

Mercedes is also set to join the fray next season, obviously looking to smash the competition with their outstanding engines.

We’re now two full seasons into the wild experiment of Formula E, a racing series that pits 20 F1-style electric racecars against each other on the streets of the biggest cities in the world. The racing has so far been excellent — the races are short, close, and competitive, and in both seasons the drivers’ championships were decided on the final day. Formula E has provided the kind of drama you hope for in any sport, but to find it in a series that’s brand-new is surprising.

An extra level of drama is coming in season three, kicking off this weekend in Hong Kong. Continue Reading