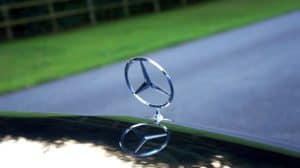 Looking for parts for or the whole transmission made for a classic car can seem as though it is a challenging task. You’re likely not going have any luck finding whatever it is you need from a Benz dealer when those places generally don’t keep even have pieces for cars released over ten years ago. Purchasing off of someone else through places like eBay will leave you ripped off with little to no recourse. Starting in 1979, we have sold Mercedes-Benz components by phone or by catalog and we also now have the more modern method of online shopping. If you are looking for a transmission that will work in your Mercedes-Benz, we carry many in stock, as well as the following for the C300 and C300 4matic.