Adsit Company / What Happens In The Void of Champion Nico Rosberg’s Retirement?
Back to Home

What Happens In The Void of Champion Nico Rosberg’s Retirement? 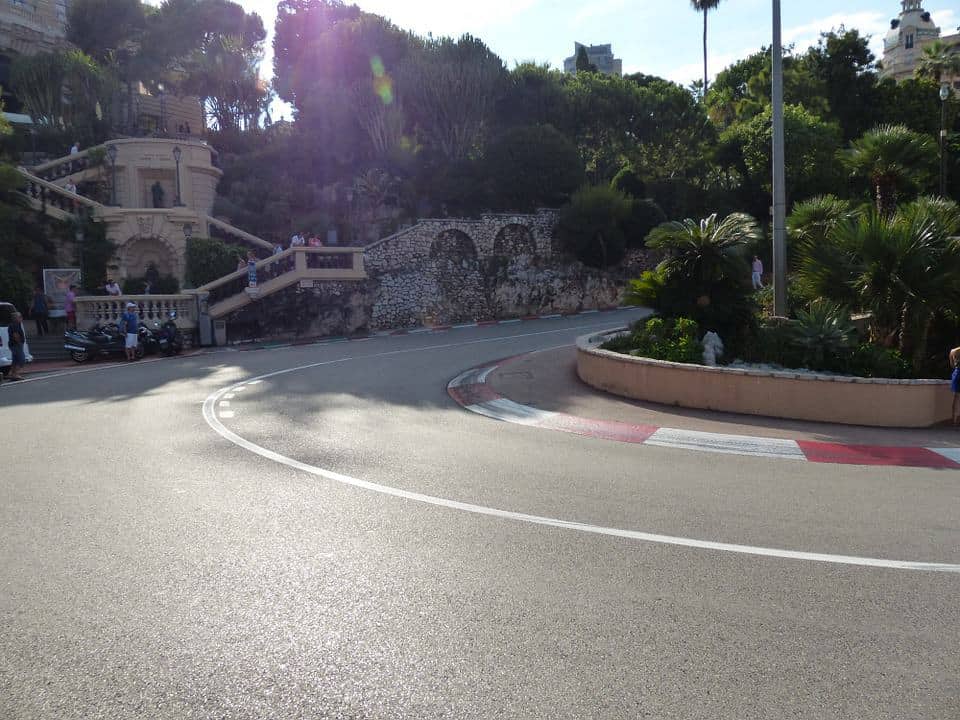 Can Mercedes Compete After Rosberg?

Mercedes Racing management had only a couple day’s notice that their new championship driver Rosberg intended to retire now that he’s rode to the championship in Mercedes’ racing machine, which has left the German auto team scrambling for a new driver for the 2017 season.

It seems that Valtteri Bottas is the first choice of Mercedes, but they intend not to make an official announcement until January third so we’ll be on the edge of our seats until then.

Rosberg was a fantastic driver who took advantage of what Mercedes could put under the hood, but Mercedes is certain to find more competent drivers to fill out their team in the wake of Rosberg.

In recent days it’s become clear that Valtteri Bottas is Mercedes’ first choice to replace Nico Rosberg – and that Williams is open to negotiating the Finn’s release. Adam Cooper explores the implications of a potential deal.

The team said on Thursday that there would be no announcement before January 3, so that has at least left observers of this extraordinary situation a chance to catch their collective breath. Continue Reading

Next post
Why Do People Put “Baby on Board” Signs on Luxury Vehicles?