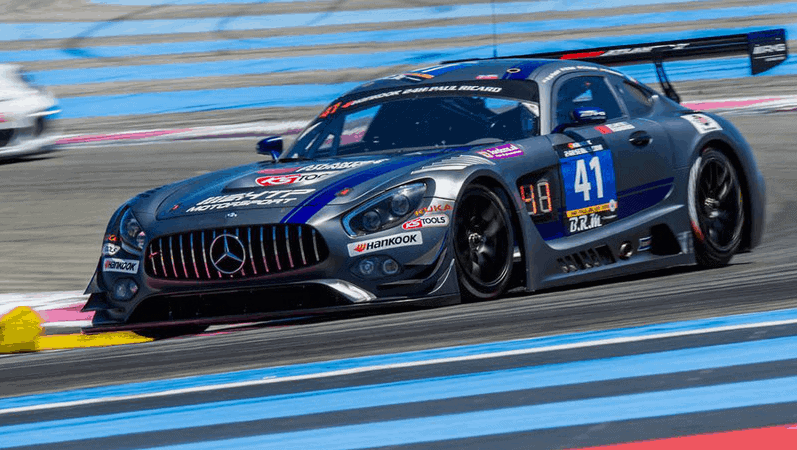 It was a wild race to behold and perhaps one worth going back to for those who did not watch it live. The depth of strategic and mechanical variety on the race track made this an amazing race to behold. With an eventful start with the variety of cars making a rapid succession of overtakes, the race culminated with the driving team lead by Wim de Pundert taking first place, followed by an audi team then yet another Mercedes team.

With all that power in a new Mercedes engine, consider clicking here and upgrading your Mercedes Benz with the best engine in the business.