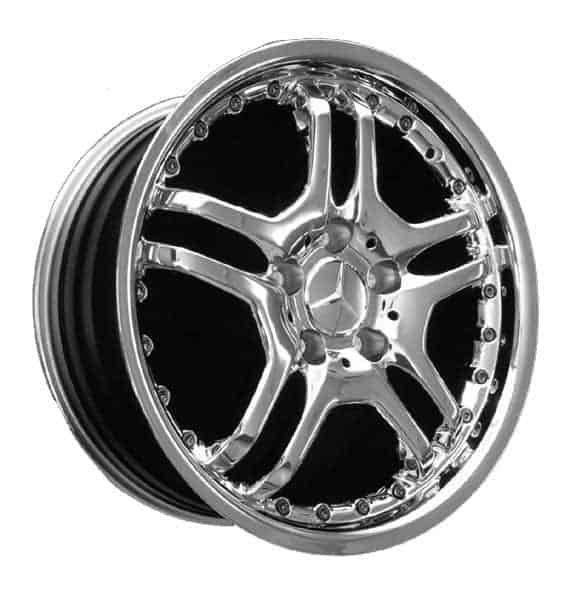 Why Expensive Cars are so… Expensive

So not a lot of people actually ask this question, and most that come across it will probably answer the question incorrection, or at least mostly incorrect. When it comes to luxury cars being more expensive, it is easy to assume that this is due to higher quality parts and the cost of installing all of these extra features, you’d be on a decent track but not quite covering much of the distance in the gap between prices.

Now what a person really is buying when they buy a luxury car would be the exclusiveness of the model. How much it stands out in comparison to the robins, or because of the features it offers like a superior engine and extra safety features to keep you and yours in the possibility of accident. But the true source of the increased cost would be the fact that you are paying for the exclusivity of the item in question.

Every single detail of every car you meet on the road was designed and built in factories and engineering labs that costs a significant amount of money before you even start accounting for material costs. As far as the material cost difference between a luxury car and a honda civic, is that the luxury car only sold 10,000 models while the civic has sold a few million, and if the designing costs for the civic and the luxury car  were of anywhere similar amounts, then the honda civics designing costs are divided between 200 times more people than our generically named luxury car. The true cost of luxury cars comes from paying for the infrastructure to put them on the markets while expecting a lower sale volume.

Now with luxury cars you often seek to be noticed on the road, and now the cheapest way to get noticed is a fresh new pair of Mercedes rims that you might have the chance to win for free.