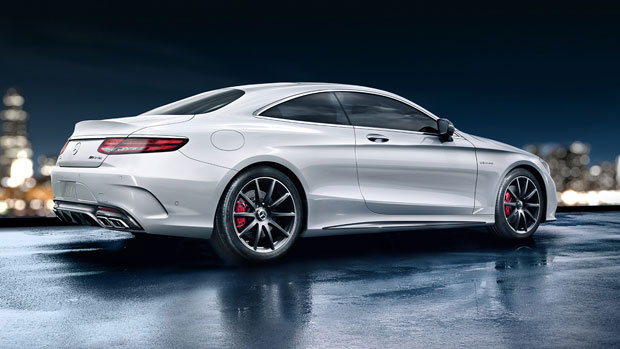 While we still eagerly await a full in depth reveal of the 2017 S-Class Mercedes, we have seen it drive along with its sibling the Mercedes S63 AMG.

The new S-Class will sport many of the features revealed with the new E-Class including a tasteful infotainment system that is integrated better than ever before. While your Mercedes might not match up to the 2017 S-Class with modern features, you could gear up that engine so your Mercedes too could enjoy the road along the S63 AMG.

The facelifted Mercedes S-Class was spotted during development testing in Southern Europe, along with its go-faster silbing, the mighty S63 AMG.

The German luxury flagship is set to receive a range of updates, including some of the advanced tech features that debuted in the E-Class. Things like touch-sensitive controls, a new three-spoke steering wheels and a new set of digital displays are already a given, thanks to our skilled spies’ previous efforts.

Being one of the most impressive features of the current model, the updated S-Class will host a pair of two new high-resolution screens with no buttons in between them, making them look more unified and elegant. The infotainment system will be controlled by the new touchpad knob on the center console. Continue Reading

Next post
Mercedes, BMW and Audi Team Up To Give Users Best Traffic and Parking Updates