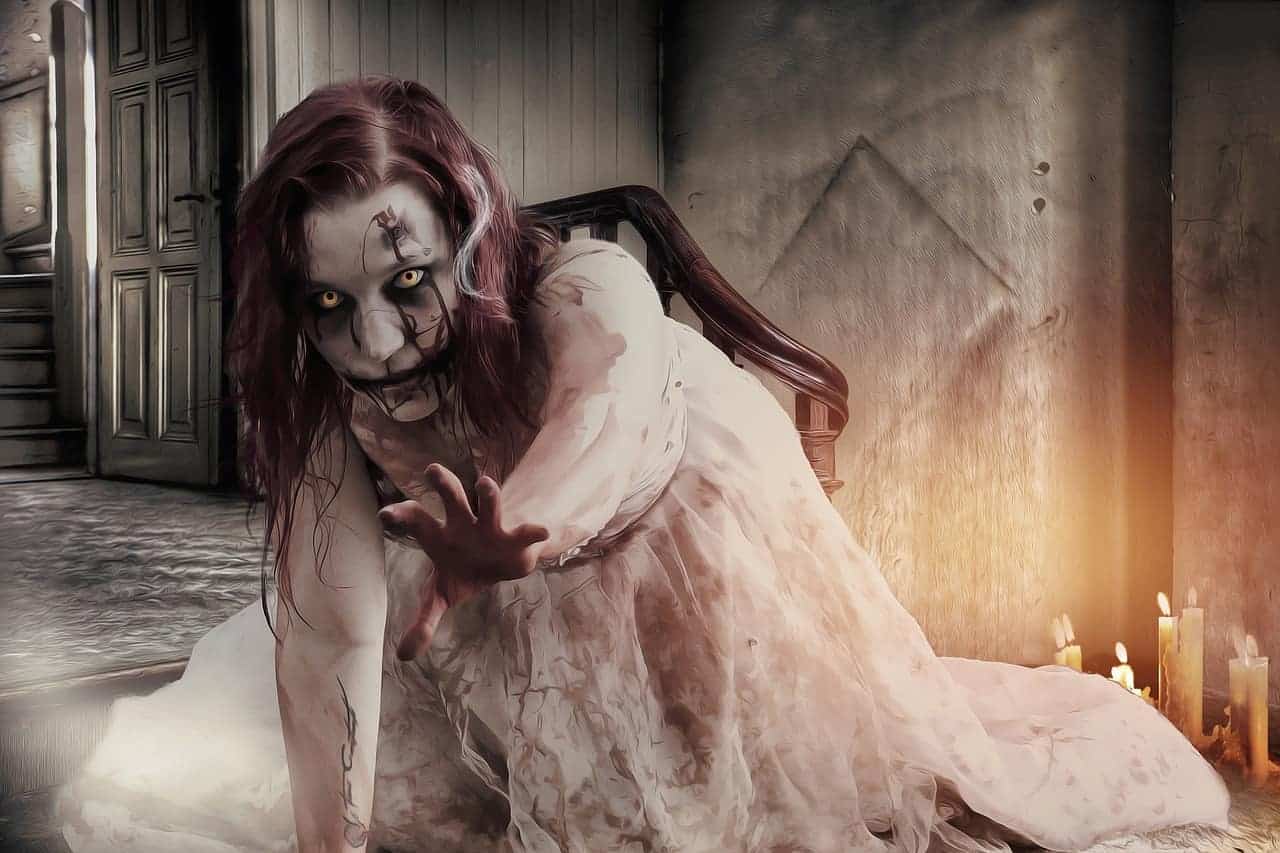 In the rare event of a zombie apocalypse, the main expected reactions we should see from people are rampant looting and evacuations of city centers. If you were to have the chance to get your hands on any vehicle (perhaps something your neighbors had that you were envious of), then what should you be looking for in your ideal survive-everything automobile of choice?

With congested roads, many of which might have been filled with abandoned vehicles as disaster strikes halted bumper to bumper traffic, and being trapped on the open highway like that leaves you rather exposed and open to disaster. One of the most essential features you can look for in a vehicle would be the ability to go off road, and then not needing to take a trip to the currently undead mechanic you used to go to. The 2017 AMG G65 SUV has off roading in spades, with simple efficient german engineering, and enough torque to comfortably drag 7000 pounds with that rather impressive 738 lb-ft torque output which can really get those rims spinning, just in case your getaway plan involved a boat.

With society collapsing, you will also need a lot of storage to take everything you need to survive, but also to live and thrive. This is something people often underestimate, planning out just water and beans for the next few months until things blow over. Which is a little too optimistic if you want to survive. You want a car that can store medical supplies, food, water, hunting and fishing supplies, camping gear, seeds if you plan on farming to survive the rest of your life, tools to fix anything that breaks, gas to refuel the tank since you never know when you are going to be able to stop and refill again, maybe storage if any of your friends or loved ones have survived, and toilet paper – you really don’t want to go cold turkey on this modern amenity.

The AMG G65 is also surprisingly fast for its size, pulling out 0 to 60 in a reasonable 5.3 seconds, for when you really need to be anywhere but where you currently are. Also while many may not like the classic G-Wagon boxy-shape, the view from the inside of the cab gives you a rather panoramic view in every direction, like seeing the entire world from an observation deck that is hauling balls over a sand dune.

And while I can advise the G-Wagon for the immediate future after societal collapse, the issues of continued need for gas really do crawl up and cripple this monster in the long run. When maintenance on the power grid ceases due to the apocalypse, we can swiftly expect the pumps at gas stations to cease working. You can get by with Siphoning if you know how to do it without sucking gas into your mouth, there are better ways to do it but we’d rather not the liability of explaining how to do so here.

The long story short though, is that in America Gasoline will quickly become a scarce resource as gas tanks shut down and tanks are siphoned down, or the gas spoiled from sitting idle too long – which if you lived to see would be a good indicator that you are otherwise doing pretty well at the whole surviving thing. What this is all leading up to though is that after using the AMG G65 to get the hell out of dodge and make your living until the smoke blows over, you will likely find more long term success using a diesel hulk like the Mercedes Charger vans which are certified to burn pretty much anything, but if you can get an established base set up, bio-diesel will be your ticket to riding out the rest of your days with some modern amenities afforded by a luxury car.