Mercedes-Benz Is The Name of the New Atlanta Falcons Home 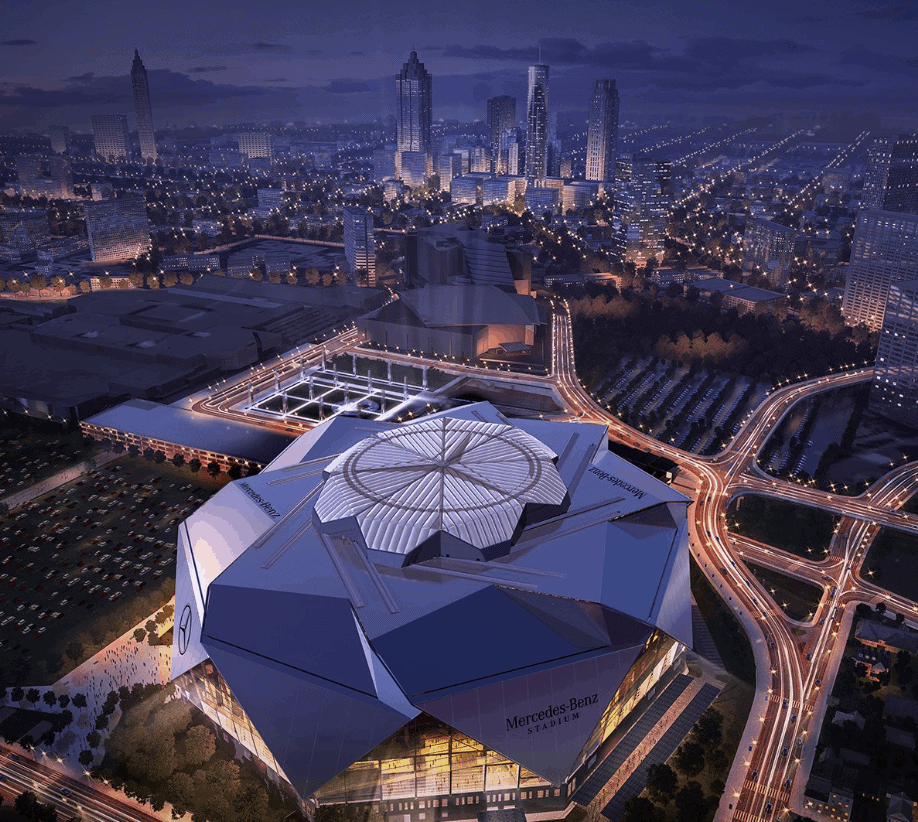 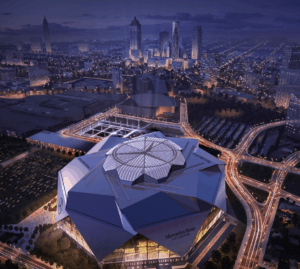 The Atlanta Falcons have gotten their new home stadium in the heart of Atlanta Georgia to be sponsored by Mercedes-Benz and it might have been the best decision that the Falcons could make as the stadium is going to be absolutely amazing. It’ll feature a retractable roof so we’ll likely never have to sit through Georgia showers to watch the Falcons. But that’s not even the best feature of the stadium.

The Falcon’s Mercedes-Benz Stadium is going to be the only modern stadium for now that can boast affordable pricing on concessions sold in the stadium, you can even refill your $2 soda as many times as you like throughout the game. If you’re going to be driving your Benz through the Georgia heat come Super Bowl LIII, click here and get some updates to your AC to make the drive and parking survivable.

While the new home of the Atlanta Falcons and Atlanta United is under construction, CEO of the AMB Group Stephen Cannon stopped by AOL to discuss the incredible features of the prime sports facility.

You can watch our interview with Cannon below, but here are five things that make us really excited about the new Mercedes-Benz Stadium.

First things first, the Mercedes-Benz Stadium will offer the friendliest prices of any stadium we’ve seen in a long time.

“You will no longer be gouged,” said Cannon.

According to the website, the most you’ll spend on a single item is $5: