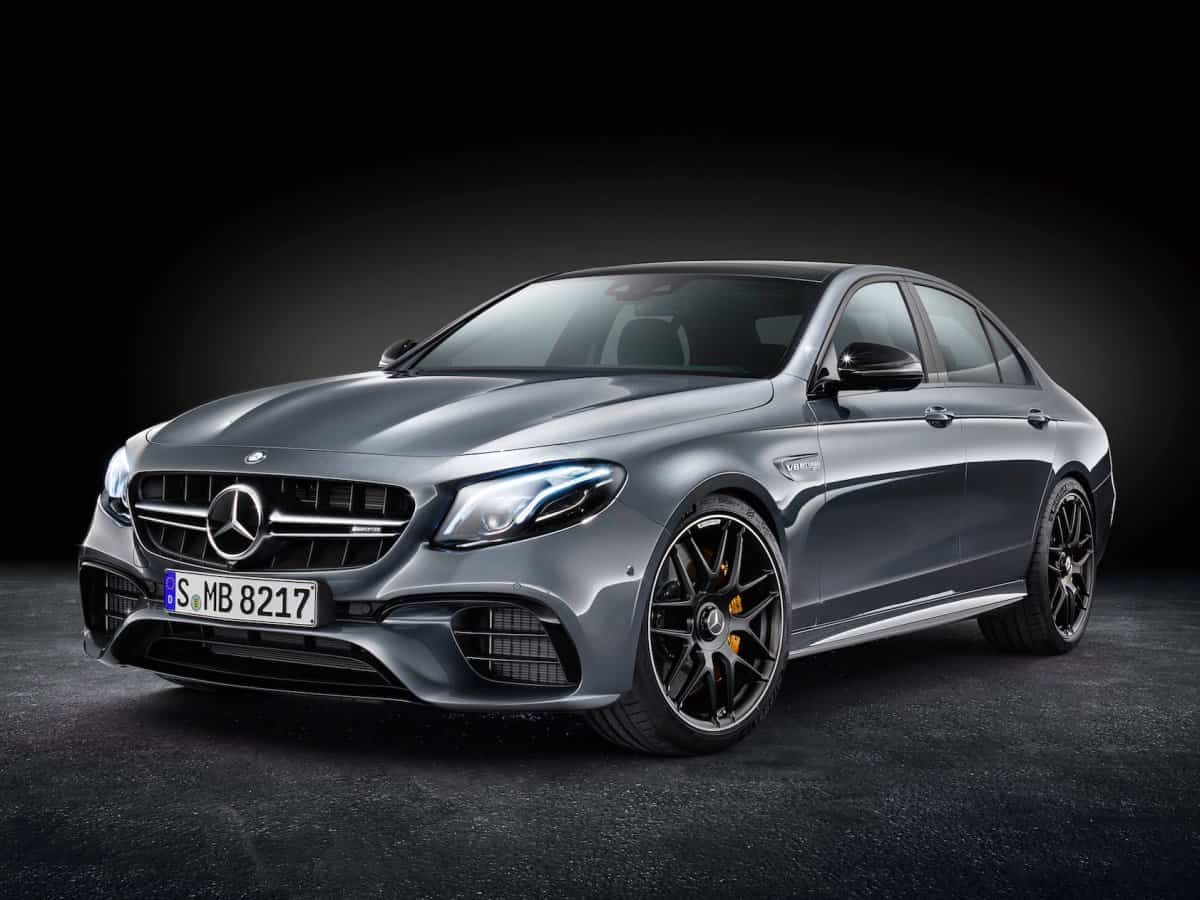 Soon to hit the LA auto show in November is the Mercedes E63 and E63 S, both of which the Mercedes-AMG chairman Tobias Moers described as representing “the biggest step forward we’ve ever taken from one generation to the next.”

And looking at the sleek futuristic aesthetics and the horsepower output of the 4.0-liter biturbo V8 engine, putting this sedan up to the same number of horses as a few Ferrari supercars, we don’t doubt that claim

On Tuesday, Mercedes-Benz and its AMG performance division unveiled their latest offering — the E63. It is the latest entry in the German super-sedan arms race. When the E63 enters production, it will join a crowded field that includes such industry heavyweights as the BMW M5, Audi RS7, and Porsche Panamera Turbo.

The new super fast E-Class model will be offered in two variants: the standard E63 sedan and a “higher” performance E63 S. Both versions of the E63 sedan will be powered a 4.0-liter biturbo V8 engine.

“The new E63 models represent the biggest step forward we’ve ever taken from one generation to the next,” Mercedes-AMG chairman Tobias Moers said in a statement. Continue Reading