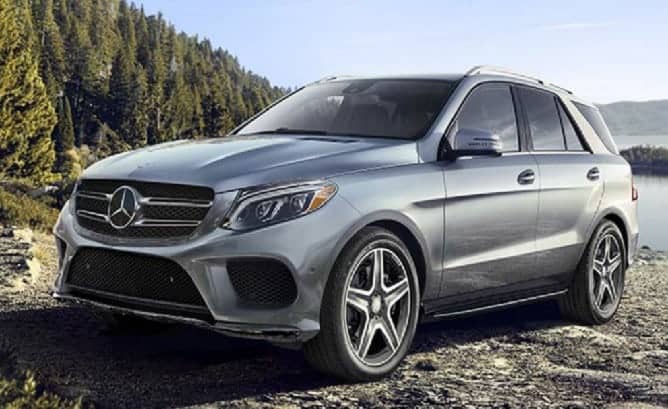 Daimler to Continue Diesel Sales in US

German magazines have spread a rumor that Mercedes-Benz was going to cease the release of diesel engine Benz’s in the US.

Well, Daimler the parent company has released a much needed clarification that the rumor is in fact false. Still, Mercedes-Benz has yet to announce what might be coming next, which has left up an air of mystery.

Daimler says it hasn’t decided to stop selling diesel-powered Mercedes-Benz models in the U.S., despite a report from a German magazine saying otherwise.

Reuters said today that Mercedes’ parent company Daimler denied a report from weekly magazine Der Spiegel, which had said the carmaker would cease to sell such cars next year.

“There is currently no decision nor are there considerations to withdraw diesel from the U.S.,” a company spokesman said.

Daimler’s sales of diesel cars make up less than one percent of its Mercedes brand’s car sales in the U.S, he said. Continue Reading