Mercedes-Benz a Favorite in South Korea 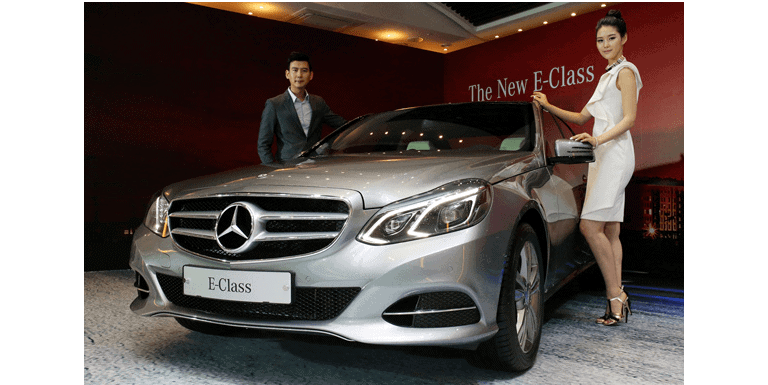 Mercedes has taken the lead in imported cars in Korea, with a strong sweep taking the lead by over 5000 units sold. Previous leader Volkswagen is being left in the dust in the wake of its problematic scandal earlier this year involving its diesel models, which has caused the company to lose trust in a worldwide market which has allowed Mercedes to strike critical wounds on its German competitor.

The oldest titan of the auto industry certainly hasn’t skimped out on the quality of its exhaust and other engineering aspects that has made it the king of the market.

Last month, the aftermaths of the suspension of Volkswagen sales lowered sales of import cars 12% from a year before. In particular, Mercedes Benz sold close to 5,000 units of the new E Class, which propelled the German automaker one step closer to the top of the import car market in Korea in seven years.

The Korea Automobile Importers and Distributors Association (KAIDA) announced on September 6 that the month of August saw 15,932 new import cars registered, down 12.5% from a year earlier.

This figure is up 1.3% from July. Accumulated import cars sales from January to August stood at 148,411, down 6.5% from a year earlier. Continue Reading