Mercedes Expenditure Leads the Race in Formula One 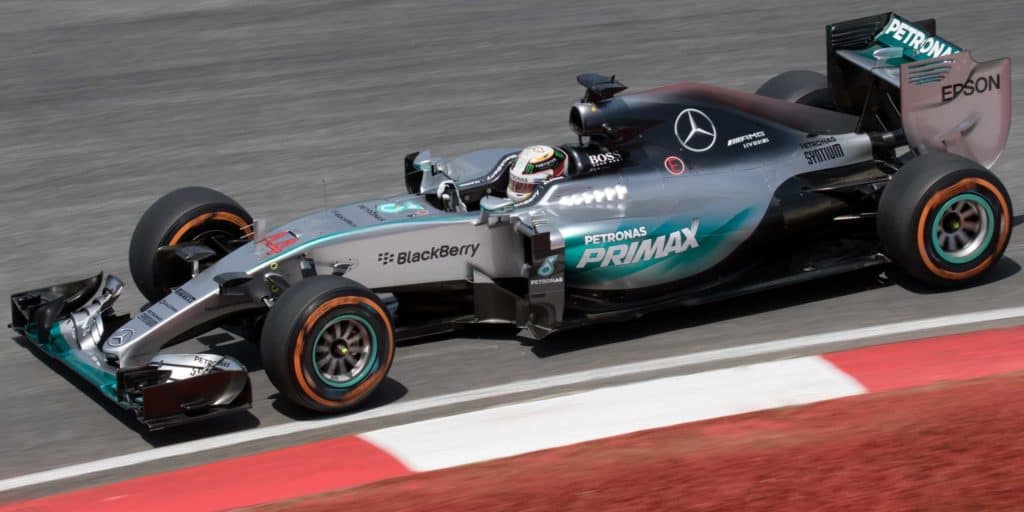 Formula One remains as the biggest, grandest and most pricey sports in the world. Teams participating in F1 spend at least $540 million chasing the grand Prix championship title.

Racing to get the fourth win

Over the past three years, Mercedes AMG expenditure leads the prestigious race. They will spend around $750 million to win a fourth straight title this year. F1 will official start on Sunday in the Australian Grand Prix held at Albert Park in Melbourne.

On Friday night, Toto Wolf, the boss of the Mercedes team announced the expenditure at the induction ceremony of the Australian Motor Sports Hall of Fame held at the Melbourne Convention.

Other leading teams like Ferrari and Red Bull are just in the tail of Mercedes when it comes to expenses. The budget for Scuderia Ferrari reaches around $430 million while Red Bull Racing spends $320 million.

With these teams cashing in for the title, the $100 million campaign within the year looks relatively cheap. Even with a measly chance of winning, F1’s poorest teams budget reaches an estimated $50 million budget.

Mercedes showcase two of the world’s best drivers and with a deep pocket for money, it produces their formula to success. All the money spent well with three straight driver’s and team’s championship in the past three years.

In the past three years, Mercedes won 51 out 59 F1 races. The team seems to set another win for this year. However, Ferrari and Red Bull’s Daniel Ricciardo posed as a strict competition for Mercedes.

In 2014 and 2015, Lewis Hamilton of Britain defeated Nico Rosberg, his fellow Silver Arrows teammate. Yet Rosberg turned the completion when he won the competition last year.

The two won 19 out of 21 races together and shared 20 positions. Their collaboration makes the Mercedes AMG W07 Hybrid racer as the most successful car in the history of F1 racing.

Wolf admitted during the Australian Motor Sports Hall Of Fame speech that the competition is one massive operation.  Mercedes operation needs $500 to $700 million to fuel two cars of Mercedes W08 EQ Power+ this year.

Billions worth of exposure

Despite the high cost of the competition, Wolf said that it was nothing compare to the exposure it provides for the brands.  He revealed that Mercedes AMG’s F1 generates $3.2 billion worth of advertisement for the AMG and Mercedes-Benz.

Moreover, the team also gets an estimated $150 million in sponsorship in return. Last year, Mercedes made $240 million worth of F1 prize money. In 2015, Mercedes spends a running cost of $368.2 million and its revenue reach up to $316 million.

Adsit has plenty of accessories for your AMG rides. Check out our AMG Rims as well as our accessories.