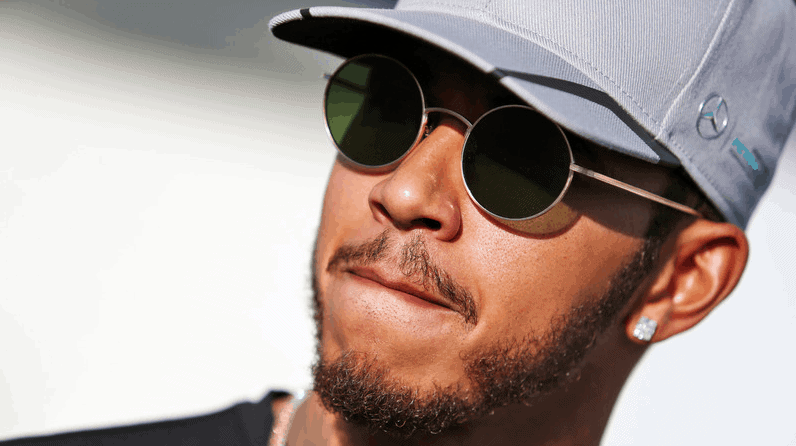 Hamilton Leaves in a Huff

It’s been a rough week in the news regarding Lewis Hamilton, there has been a rather large media witch hunt for his actions at an FIA event where he was using snapchat.

After having seen the media’s reaction to him, he gave a rather disappointed speech at his next press conference and walked out without answering a single question.

While some might call him a show off, he’ll at least he showing off the right stuff with his Mercedes’ rims.

Lewis Hamilton opted not to answer questions in a Mercedes press conference at Suzuka on Saturday, and after offering an explanation, he walked out of the team’s hospitality building.

In addition to any FIA events, Hamilton and teammate Nico Rosberg attend short press conferences hosted by Mercedes on Thursday afternoons, and after both qualifying and the race.

On this occasion Hamilton took the microphone and paused for a while before referencing negative media reaction to his Snapchat antics in Thursday’s FIA press conference, citing it as disrespectful, before putting the microphone down and leaving. Continue Reading