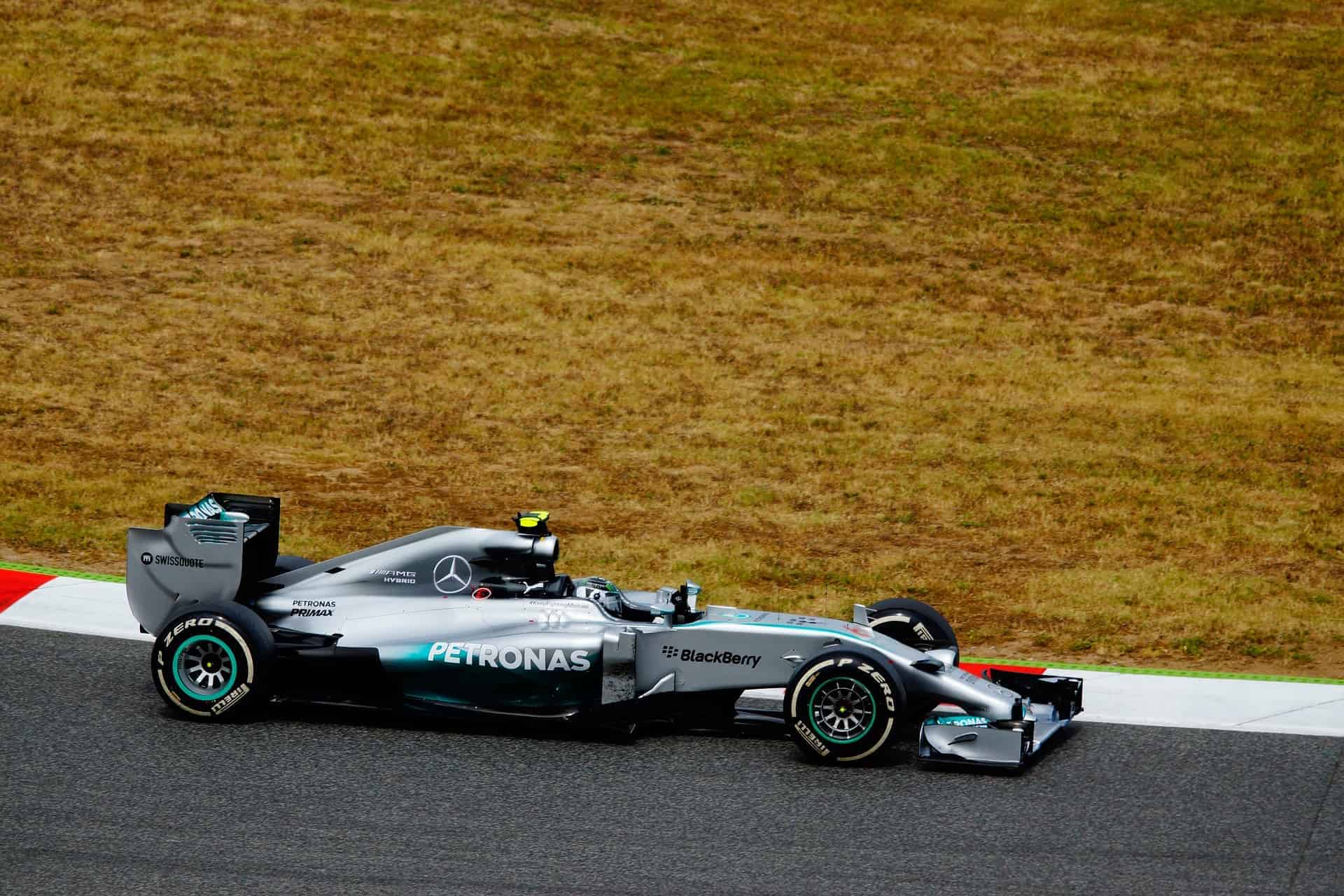 For those of you who have been following the Mercedes-Benz Formula 1 racing team this year, you already know that despite showing relatively well in races, they’re still facing a number of issues. Beyond risk of losing one of their best drivers off the track, when Hamilton and Rosberg are racing, they’re seeing problems stem from poor teamwork to incorrect settings in the Mercedes-Benz engines.

Most recently, they had just that happen when they failed to have the car’s computers configured to give a boost in certain parts of the track.

Mercedes data suggests that the engine mode error that hit Lewis Hamilton and Nico Rosberg in the European Grand Prix was only costing them 0.2 seconds each lap.

Although Hamilton’s pace fell away dramatically – and bounced back immediately as soon as the issue had been resolved – his bosses insist that the lack of energy deployment was not as dramatic as it appeared to be from the outside.

Mercedes motorsport boss Toto Wolff reckoned, however, that the electronic setting that left the drivers without an extra power boost at certain sections of the track may have felt worse from the cockpit than the reality of the time lost

“We don’t know how much it is [exactly], and we need to analyse how much it is,” explained Wolff. “But as per the data – it is 0.2 seconds per lap.

“It must have felt like much more though because the engine was derating between Turns Two and Three, where you expect the biggest boost.” Continue Reading