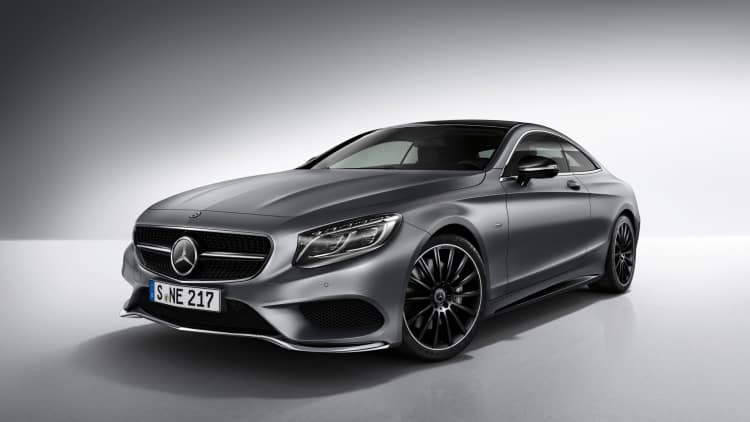 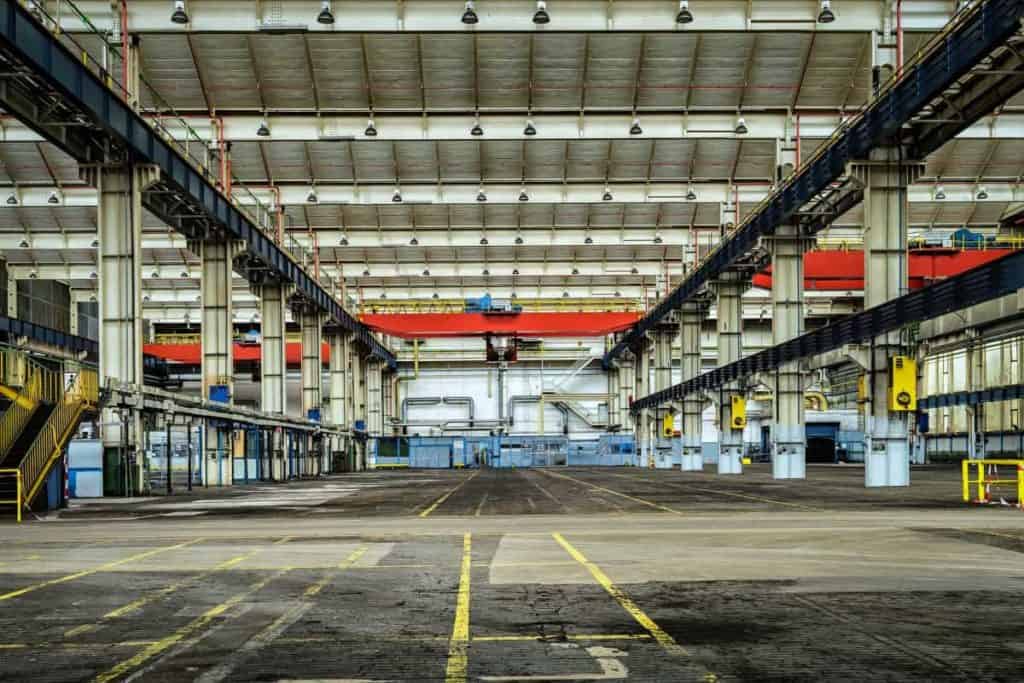 Mercedes-Benz continues to provide products that can embody the brand as a timeless luxury which can only mean “the best or nothing.” The German carmaker continues to appeal to drivers of all ages coming from different areas of the world as they explore a more seamless customer assistance and connectivity.

The brand also envisions and works at forging a future of automated driving while creating smart mobility for semi-autonomous navigation. All the innovations and development are part of the company’s plan to deliver customers only the best results.

MB Vans and Robots Rolling Out

Mercedes-Benz Vans, the first company to provide a solution to the need for a means of transport that can take on heavy loads and challenging jobs, continues to expand its work on delivering the latest and most innovative technologies.

Just this week, MB Vans expanded its goal of producing the finest line of cars that can provide automated driving as well as automated delivery.

The famous German automobile maker pushed for the growth of its partnership with Starship Technologies, a startup that has taken on the task of creating a fleet of autonomous robots that can carry out a local delivery within a radius of 2 to 3 miles for a span of 15 to 30 days.

Starship Technologies announced a total of $17.2 million in seed funding, with Daimler AG leading the round of investments.

Daimler AG is a multinational corporation with subsidiaries like Mercedes-AMG and Mercedes-Benz, under which MB Vans operates.

In September last year, Starship Technologies and Daimler AG introduced to the public their “mothership” concept. The concept is the world’s first transportation system that transforms a Sprinter van into a transport hub for eight delivery robots.

To create a greater efficiency for deliveries, the concept will integrate the advantages of a van with robots that the startup has designed to run autonomously.

It is the belief of both companies that robots will improve the efficiency and provide solutions to issues that the delivery industry currently face, specifically regarding logistics.

The innovation that the business venture offers is the ability of robots to travel short distances, away from the MB van as a hub and without the need for an external source of power. And even when the robots navigate around town autonomously, humans will still monitor their movement, and they may take control anytime.

While it is still necessary for the automated robot to return to the warehouse for a reload after doing every delivery, its automation significantly enhances any distribution operation.

And with the use of the Sprinter van as a mobile hub, the radius for the operation of the robots remarkably widens and, in turn, reduces the current demands for the construction of warehouses for any business delivery.

By combining the automation of delivery robots and the functionalities of a mobile hub, the concept creates an opportunity for van customers and other niche markets to venture into new business models and services.

Aside from improving operations, the mothership concept also creates a convenient delivery process for end customers.

With the latest agreement on the seed funding, both companies aim to develop and polish the mothership concept for a more systematic performance in the coming months. Starship Technologies and other partners will conduct the primary pilot tests for the van hub and delivery robots in Europe.

After the initial testing of the robots, a widespread testing of the concept will take place with the participation of various logistics partners. The project teams have decided to conduct the pilot in a real-world environment at the last quarter of this year.

The project will expect a total investment of around 500-million euros from MB Vans for the automation, digitization, and robotics expenses calculated to last until 2020.

Semi-automation in the Mercedes-Benz E-Class

Apart from the collaboration with Starship Technologies, Mercedes-Benz is no stranger to automation. After a year since the debut of their E-Class sedan, Mercedes-Benz also unveiled their 2018 coupe version.

Aside from the wider, longer, and taller four-door build of the model, the E-Class boasts of a softer and way more organic-looking body. And similar to its S-Class and C-Class coupe siblings, the 2018 coupe also excludes a B-pillar.

Also typical of the midsize E-Class is the hardtop design that car enthusiasts rarely find nowadays. Customers may also enhance the coupe’s look with the optional Sports Package, to achieve a more aggressive personality with additional bumpers, wheels, and side skirts.

But what distinctly places the E-Class to a level that’s different from other competition is the company’s Pilot Drive feature, which functions as a semi-autonomous assistant to the driver. It also has the Distance Pilot Distronic adaptive cruise control to guide drivers with their road navigation. That particular feature will manage distances at speeds of up to 130 mph.

Another smart feature unique to Mercedes-Benz products is the Magic Vision Control, which will clean the windshield through three semi-autonomous wash programs. First, is cleaning without splashing water that can briefly disrupt any driver’s vision. Instead of sprays, wipers have mini outlets that will intelligently release water directly in front of the wipers. That will reduce washer fluid consumption.

Next, is the heating system for a more convenient cleaning process and one that also melts frost well enough and with ease. And last, but not least, the intelligent controls will also know when the top of the vehicle is down, so they can keep the fluid and dirt from getting in your car.

Dealers will distribute the smart car in the summer of 2017, with an expected release of the convertible and AMG variants.

Mercedes-Benz consistently provides customers with innovative technologies that rightly positions the brand as a front runner in the industry. With the future of smart navigation, autonomous driving becomes even more possible. Whether it’s a mobile hub for robots or an intelligent driver assist in coupes, Mercedes-Benz will deliver. 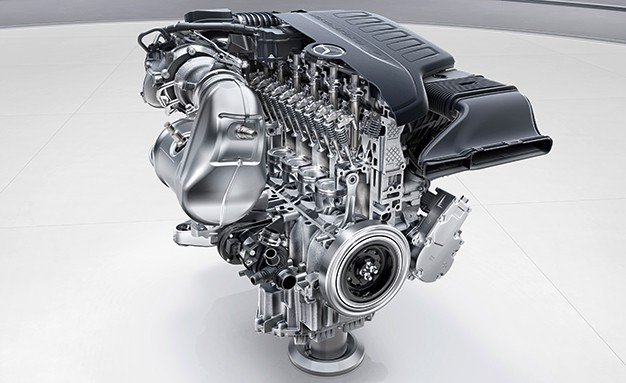 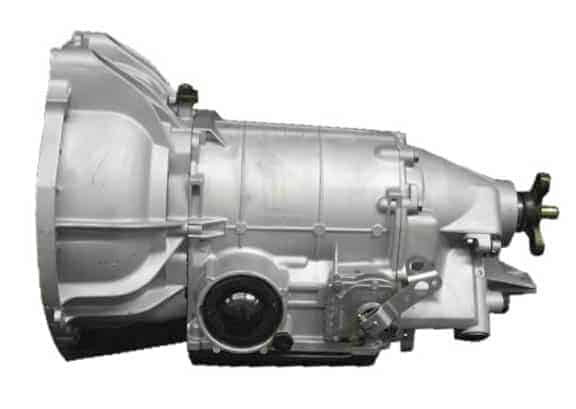 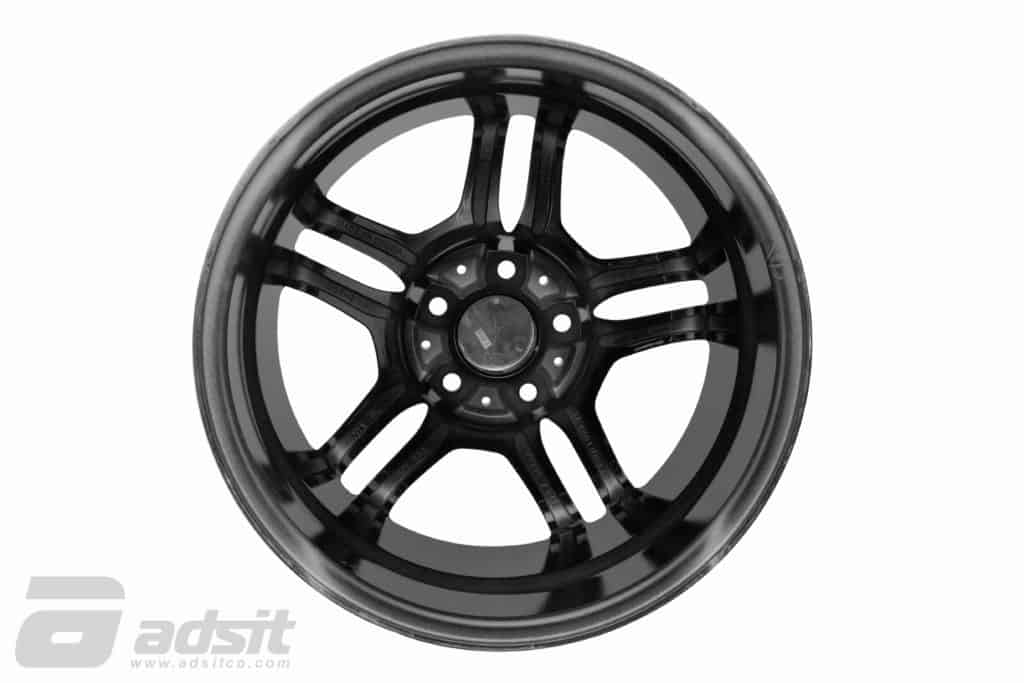