Adsit Company / Nissan Bought a Third of Mitsubishi
Back to Home

Nissan Bought a Third of Mitsubishi 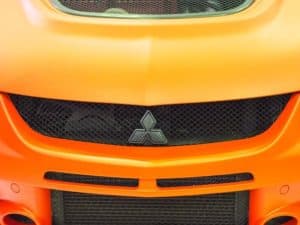 In a move that is likely due to the recent mileage scandal that Mitsubishi has been dealing with, the auto manufacturer sold 34 percent of the company to Nissan Motor Co. There have not been any announcements yet as to how Mitsubishi’s lineup will change, but they were quick to inform the public that the two brands will remain separate as far as dealerships and their identities are concerned.

Nissan Motor Co. is taking a 34 percent stake in scandal-ridden Mitsubishi Motors Corp. in what Nissan Chief Carlos Ghosn said was “a win-win” deal that aims to repeat the success of his Nissan-Renault alliance.

Mitsubishi group companies — Mitsubishi Heavy Industries, trading company Mitsubishi Corp. and the Bank of Tokyo-Mitsubishi UFJ — will continue to hold stakes in the automaker, but they have agreed to support the alliance with Nissan, both sides said.

Note: if you are looking for high-quality rims, click here to see what we have in stock.

Previous post
Oil Prices to Drop Due to Glut