Oil Prices to Drop Due to Glut 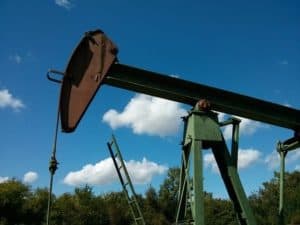 Over the last few months, the world’s oil supply has been far greater than was needed, and that has led to some severe price drops which, of course, benefits us the consumers but hurts oil producers. The lower oil prices are expected to run through at least the end of the year. Because of that, it’d be a good time to put some time into your Mercedes, starting with a tune-up.

Demand for oil worldwide is set to grow at a “solid” rate in 2016, with India the “star performer” after making up nearly 30 percent of the global increase in demand in the first quarter of the year, the IEA said.

“This provides further support for the argument that India is taking over from the China as the main growth market for oil,” the 29-nation IEA said in its closely watched monthly report. Read More