Adsit Company / Who owns Mercedes? A History Of The Benz
Back to Home

Who owns Mercedes? A History Of The Benz 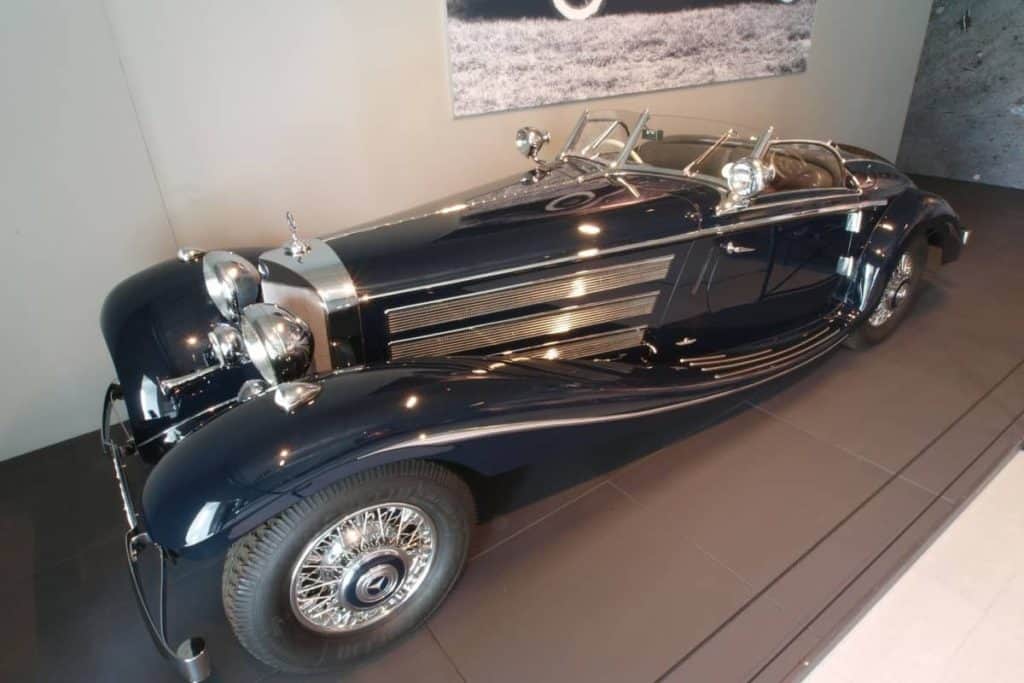 The international car manufacturer, Mercedes Benz falls under in the umbrella company of Daimler AG. Their brand is very much known for luxury cars, coaches, buses, and trucks. Mercedes-Benz headquarters is located in Stuttgart, Baden-Württemberg, Germany.

Considered as one of the most famous names in the luxury vehicle market, the Mercedes-Benz brand roots goes back for more than 100 years. The company in a way invented the automobile. Mercedes Benz discovered the present day combustion engine of motorized vehicles.

Mercedes Benz Slogan-The Best Or Nothing

“The best or nothing”, serves as the core motto of Mercedes Benz. They prove it over and over again for the past century. Their Limousines are famous in the movies. Even diplomats, and the Pope used MB vehicles.

Humble Beginnings of a Giant Company

Carl Benz founded the company in 1986 under the patent name of ‘Benz Patent Motorwagen’. Benz created a vehicle which considered as the first automobile. Meanwhile, Daimler along with Wilhelm Maybach converted a stage coach using petrol engine. The two intended to replace the horse-powered transportation.

Even though Benz and Daimler lived in south Germany and worked in their endeavors at the same time, they never had a chance to meet each other.

Carl Benz used the slogan for “A replacement for the Horse” in his 1886 Patent Motor Car. However, he failed in his advertisement. Daimler received far more recognition and famed for the invention of the motorized vehicles. He also garnered recognition because of his successful shots in racing.

The businessman and car enthusiast, Emil Jellinek bought the first Daimler car in 1897. Ecstatic about the innovation, he approached Daimler and Maybach to mass produce the car. However, the offer came with a ‘catch’, they will use Mercedes, Jellinek’s daughter as the brand name instead of Daimler.

In 1901, the first “Mercedes” was marketed with a known reputation for its success in the racing field. The Mercedes entered a new age of automobiles.

In 1926, the companies become Daimler-Benz when Benz & Cie merged with Daimler-Motoren-Gesellschaft.

The first Mercedes built was light-weight. Nevertheless, it boasted a powerful vehicle with a low center of gravity with 35hp. It began replacing carriages because of the birth of the automobile manufacturing. Since 1902, DMG still holds the patent name for the successful brand ‘Mercedes’. But there was still something missing.

DMG used their three-pointed star in the trademark for Mercedes. Also, ‘Benz’ incorporated their trademark which was a laurel wreath. When the two companies merged in 1926, both of their patented logos made it into the ‘Mercedes’ brand.  Thus explaining the modern day logo of Mercedes Benz.

Shop our catalog for Mercedes-Benz parts.

Next post
What is blue efficiency in Mercedes Benz?