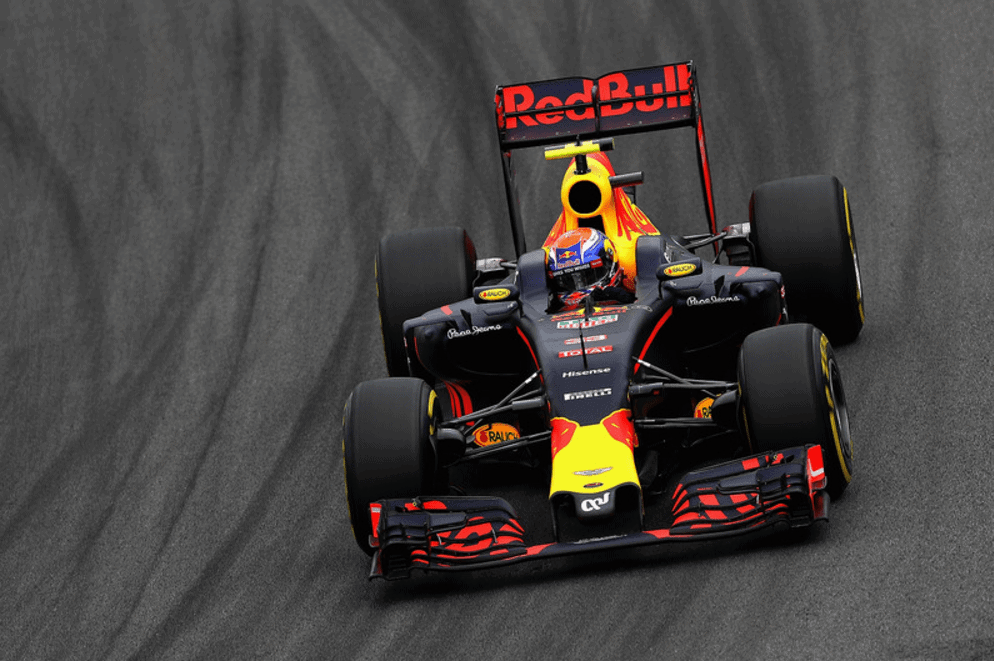 Ricciardo Has Sights Set on Hamilton

For many teams that are not Mercedes, frustration has set in as Hamilton clutches down on the lead for the title to the point that Daniel Ricciardo and his teammate Max Verstappen need to do some aggressive driving to ensure the Mercedes leader doesn’t place anywhere near the top of the board.

Too many this is a scandal and unsportsmanlike, Hamilton and the Mercedes team have raced their hearts out to get the lead they have, so is it really a fair race to target and take Hamilton out of the last few races so that someone else can steal the  win.

Of course not all the Glory lies with Hamilton as the Mercedes pit team are in prime shape, changing wheels out in 2 seconds and keeping that Mercedes engine in tip top shape from race to race.

Daniel Ricciardo thinks he and teammate Max Verstappen would effectively be ‘fixing’ the Formula 1 world championship if they did not attack Mercedes in the final races.

Lewis Hamilton and Nico Rosberg are locked in an exclusive fight for the world championship, and there has been a lot of interest about the potential influence either of the Red Bull duo could have in deciding the outcome of the title battle.

Mercedes boss Toto Wolff has even found himself at the centre of a controversy in Brazil over a phone call he made to Jos Verstappen regarding his son Max. Continue Reading