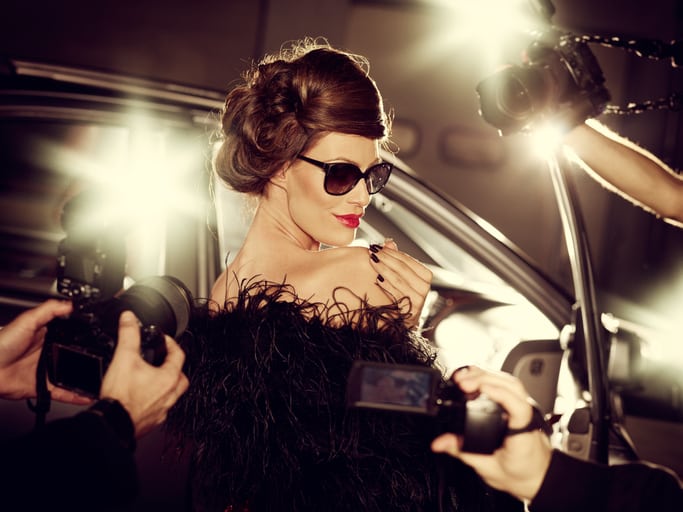 Mercedes-Benz is a timeless brand that has been featured in numerous Hollywood movies over the past few decades. From comedies to action movies to chick flicks, it is not uncommon to see some of these luxury sedans, classic convertibles (both hard and soft top), sports cars, and luxury roadsters when you go to the theaters.

Let’s check out some of the most popular movies that feature Mercedes-Benz vehicles.

Starring Ashton Kutcher and Sean-Williams Scott, “Dude, Where’s My Car?” is a great (and ridiculous) comedy film that centers on Kutcher’s character losing his car and the insanity that subsequently ensues.

In the film, the two drive a beautiful black 1999 Mercedes-Benz SL500.

If you’ve seen “The Hangover” you know that the film centers on a group of guys losing their friend one night in Las Vegas, but another major character in the movie is the iconic Mercedes car that they borrow for this crazy adventure that they pretty much treat like a race car.

This crew of misfits drives around in a 1965 Mercedes-Benz 220SE as they try and recall what happened to them the night before. While the car struggled to survive through numerous car crashes and even a tiger attack, the actual cars used for filming were auctioned off in 2011.

In the 1997 film, “Liar Liar” Jim Carrey plays a smooth-talking lawyer who lies constantly to get his job done, unfortunately, it starts to affect his social life and he soon finds himself physically unable to lie.

During this time, the smooth talker is rolling smooth in a 1996 Mercedes-Benz SL500.

Through countless explosions and shootouts, Jason Statham drives through it all fairly seamlessly as he maneuvers a high-performance 1994 Mercedes-Benz S-Class in the original The Transporter movie.

While the later movies offered up other styles and brands, there’s something poetic that the original movie utilized this car for a majority of the film.

If it’s a Martin Scorsese film, you know there’s likely going to be some great acting, amazing storytelling, and beautiful cars. One of Scorsese’s most famous movies is Casino, which stars Joe Pesci and Robert De Niro. While De Niro drove a Cadillac during the film, one of the more iconic vehicles in the movie was an off-white 1975 Mercedes-Benz 450SL.

In the buddy cop action movie, “The Rookie” Clint Eastwood and Charlie Sheen work together to try and take down a German crime lord. During the movie, the duo cruise around in a 1990 Mercedes-Benz SL300 and at one point, Eastwood even drives the car out of the window of an exploding building.

Need Help for Your Mercedes?

These are just a couple of examples of classic Mercedes-Benz in some favorite Hollywood movies. If you are a Mercedes-Benz enthusiast and owner, whether a new or pre-owned vehicle and you are looking for parts to make your car nicer, like installing gullwing doors, improving performance to help your car hit top speed, or simply just trying to fix something up, our team at Adsitco is here to help.

Previous post
How to Prepare Your Mercedes-Benz for the Winter